Only one Anthony can get away with this kind of stuff

I have the NBA League Pass and it was really interesting clicking from game to game and watching all the players that the Knicks got rid of for Anthony helping their teams win, including the team the Knicks played tonight, and watching the New York Carmelos lose miserably again. 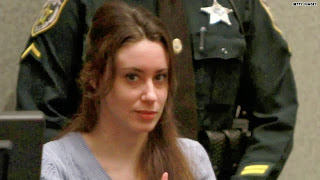 I had to chuckle at that.

Does that mean that those teams will win championships? Of course not but what it does reinforce is the understanding that a team is comprised of players, not just hitching your wagon to a single supposed star and wishing for the best. You know, the James Dolan philosophy of team building.

With 12 seconds left in the game and down by two points instead of moving the ball and driving to the basket, which got the Knicks back into the game, you know what happened when Anthony got his hands on the ball. That's right, one pass one shot which clanked on the side of the rim and fell off giving Denver the victory.

Only one Anthony can get away with this kind of stuff.