So long and farewell, or at least fair the best you can manage 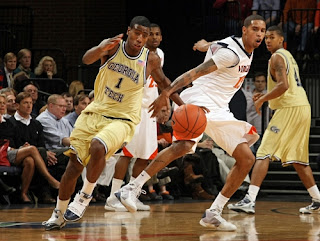 This is a failed franchise.


I am going to take the cash I won from my genius pick of Ruler on Ice a couple weeks ago, oh yeah I had that bitch to win, and buy an All Access Pass for the Brooklyn Nets inaugural season. I have had enough and not doing another run of this blog, ever.


I'm done everyone and good luck being a Knicks fan.