The Anthony era is over 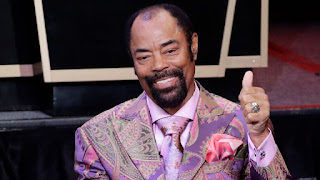 It is being reported this afternoon by sports news website Bleacher Report that Carmelo Anthony has been traded to the Oklahoma City Thunder for Enes Kanter, Doug McDermott and a future draft pick.

This means that the Anthony era is over.

This means that the initial trade that brought Anthony to New York forced by an overzealous James Dolan was for absolutely nothing at all. A trade that set the team back an entire decade.

And for those of you who might say that everyone thought this was a good trade from the beginning go back and read the early posts I made to this blog years ago.

Not everyone was dumb enough to think that a ball hog alone would bring the Knicks to contention.

Well now its all done. Anthony is in OKC with Westbrook. The only other thing that needs to be done that might make me consider being a Knicks fan again is Dolan selling the team.