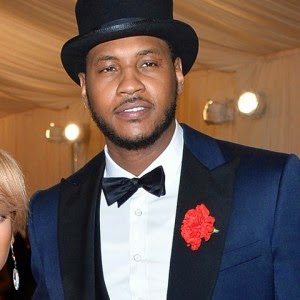 Last time I checked superstars take their teams to playoffs every year, make deep runs in the playoffs and occasionally play defense.

Carmelo Anthony does none of the above. This guy is a legend in his own mind and I will say it again: You Knicks fans ain't winning nothing as long as he's in NYC.

The Knicks brain trust which is comprised of Jackson, Fisher and Mills had a press conference today. 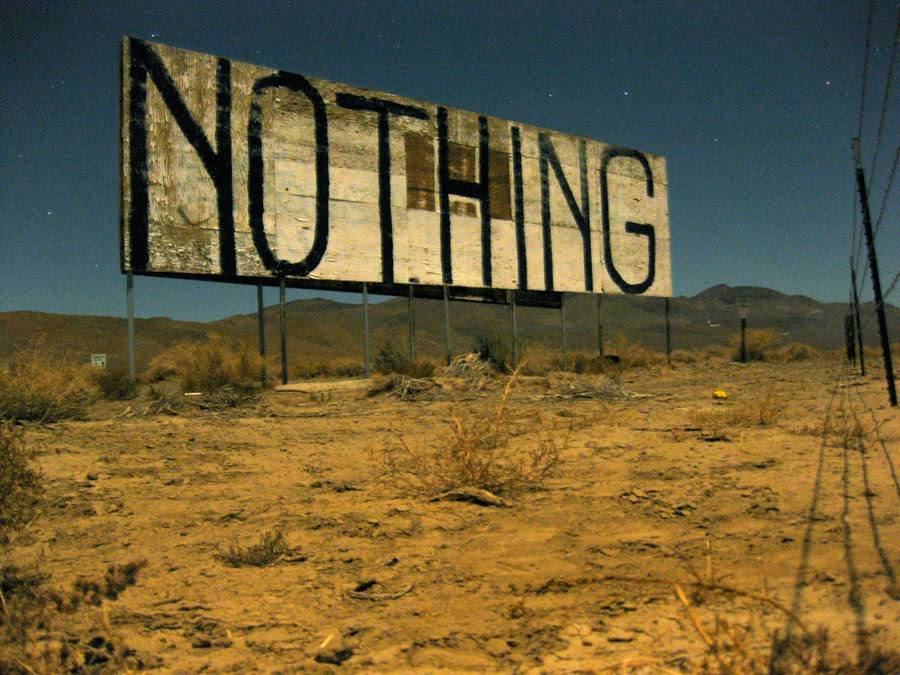 You just learned exactly what they had to say to Knicks fans. Nothing! Get used to it.
at 4:34 PM No comments:

It has been reported today that the Knicks have hired Brian Keefe as an assistant coach. 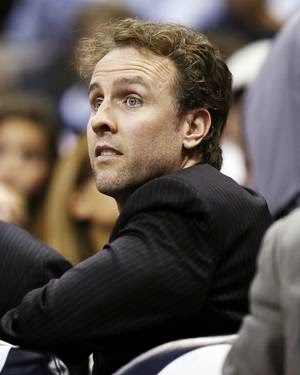 You are probably saying, "Brian who?!?" I know right.

Well apparently this hiring is a manuever in anticipation of the 2016 free agent class and I'll explain.

Brian Keefe is apparently very close to Kevin Durant who becomes a free agent in 2016.

I believe that Knicks management, meaning Phil Jackson, believes that Keefe will be a chip to use when trying to persuade Durant to join the Knicks.

Well, I can tell you now that it ain't gonna work.

Durant will get his money from OKC with no question and he actually enjoys playing in a small market.

Also by 2016 Kobe and Tim Duncan should be gone freeing up the West to be his domain to rule for years to come.

Phil is out thinking himself again and I love it. If Phil had any smarts he'd resign Jeremy Tyler who was just released by Sacramento.

However, I don't think Phil the genius has the ability to admit a mistake and bring Tyler back.

Tyler would make the ideal back up center to Brooke Lopez and allow Mason Plumlee to slide to the power forward position he is best suited to play.
at 11:41 AM No comments:

Maybe Phil does have some faery dust 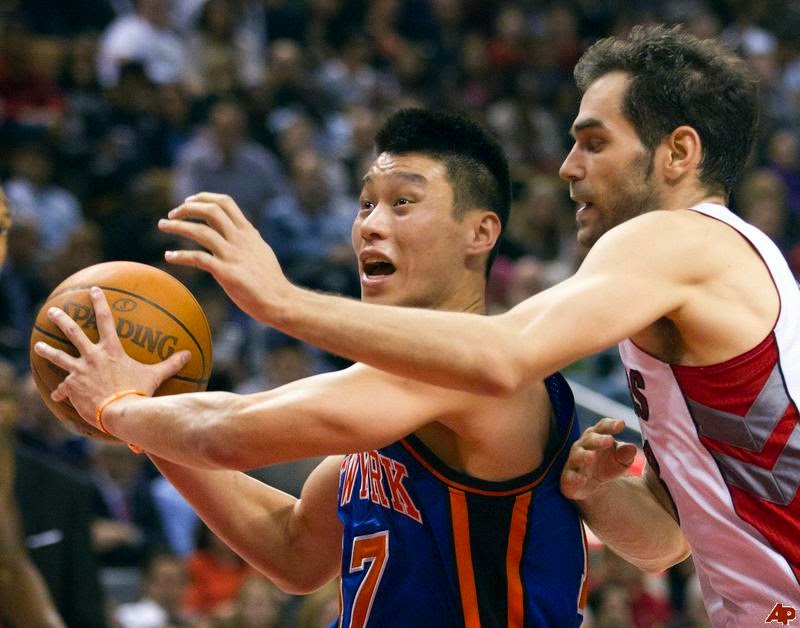 Why is everyone in New York talking about Jose Calderon as if he's Rajon Rondo? He's not.

He sucks at defense and was the back up point guard in Dallas last year.

Except for occasionally getting hot hitting threes, ehh.

If Phil Jackson has you guys believing this is a major upgrade at the point worth the additional six million paid over Felton's salary, and that includes the local media, then maybe Phil does have some faery dust.
at 3:14 PM No comments: