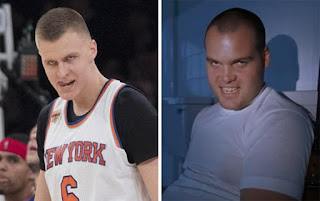 Although the Yankees seasoned ended last night in Houston there is still being hard ball played in New York and from a very unlikely source.

It is being reported by REALGM dot com that Kristaps Porzingis has stated that unless he sees major changes in the Knicks he will not accept the rookie extension and make himself available as a restricted free agent by 2018 and could potential test the market as an unrestricted free agent in 2020.

Sucks to be you

Friday night the Knicks lost to the Washington Wizards in their final preseason game. 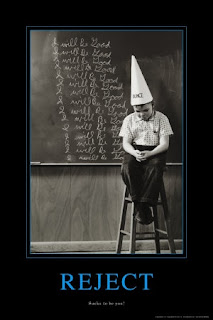 The Knicks went 0-5 in the preseason with Porzingis and Frank Ntilikina sitting out the last game to get over injuries. It makes one wonder how these guys are going to hold up for an entire season.

The season begins on next Thursday night on TNT against the Oklahoma City Thunder. Funny how it just so happened to work out that the Knicks first game is nationally televised and pits them against the team that Carmelo Anthony was traded to. That destiny is something else isn't she?

The Knicks will post a big loss on Thursday which will be good because Knicks fans will get used to all the losing very early.

The purpose of this season is purely to see if Porzingis can step up and be the star this franchise needs for the next ten years. We shall see.

I do know for certain that the Knicks are the worst team in the East. It will be interesting to see how coach Jeff Hornacek can keep things together and his dynamic working with the new GM Scott Perry.

I know that most GM's like to have the coach of their choosing in place to match their philosophy so if Hornacek and Porzingis begin to bicker I am eager to see if James Dolan will allow Perry to pull the trigger and get Jeff out of here before the season gets completely out of hand.

Knicks fans its going to be one long season for you guys. Sucks to be you.
at 10:03 AM No comments: