What a fucking ingrate.

So JR Smith is pissed off because the Knicks put almost half a million dollars in his brother's pocket before they cut him for a player that they can actually use. What a fucking ingrate. 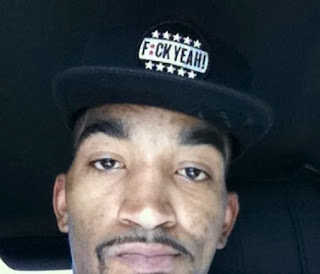 Instead of being thankful that they allowed his brother to live out the dream, albeit a brief one, that millions of kids have even though he wasn't worthy based upon his game JR is now tweeting bullshit about disloyalty.

Well this is what James Dolan gets for bringing this knucklehead here in the first place. I hope JR retires an old man in a Knick uniform.
at 9:26 AM