Guess what the outcome was?

With the woeful shooting of Shumpert and last year's sixth man of the year JR Smith deciding not to take a shot until the fourth quarter, the bulk of the scoring had to come from Carmelo Anthony with a little help from Amare who went into the fourth quarter with 18 points. 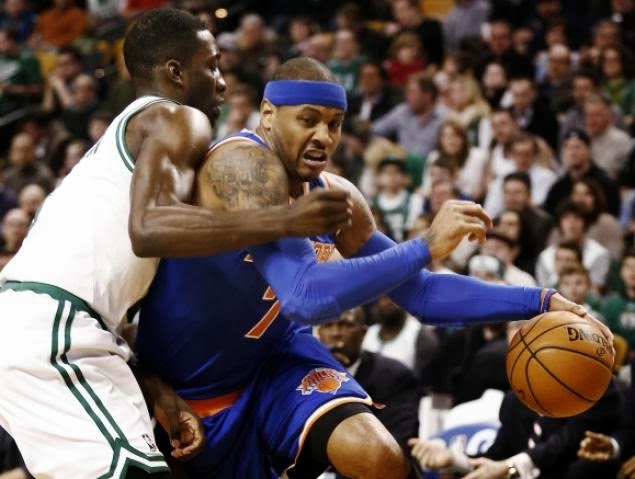 As is the norm with this team the offense in the last five minutes went into complete isolation for Carmelo Anthony and zero ball movement. However with Melo being so exhausted he had no energy left for good shots.

Now you'd think he'd try going hard to the basket and looking for Amare, who has turned back time in the past week, but nooo. Sir Shootalot has it in his head that he is the only one allowed to shoot with five minutes or less on the clock in the fourth quarter.

Guess what the outcome was? Go ahead, guess.