Let's not fool ourselves. James Dolan did not sign Carmelo Anthony with any hopes of winning a championship. Anthony was needed to justify increases in cablevision rates and ticket prices. Don't think that Dolan is shedding any tears as he rakes in his money over the failures of the Knicks. You suckers fell for the Carmelo Anthony show hook line and sinker. 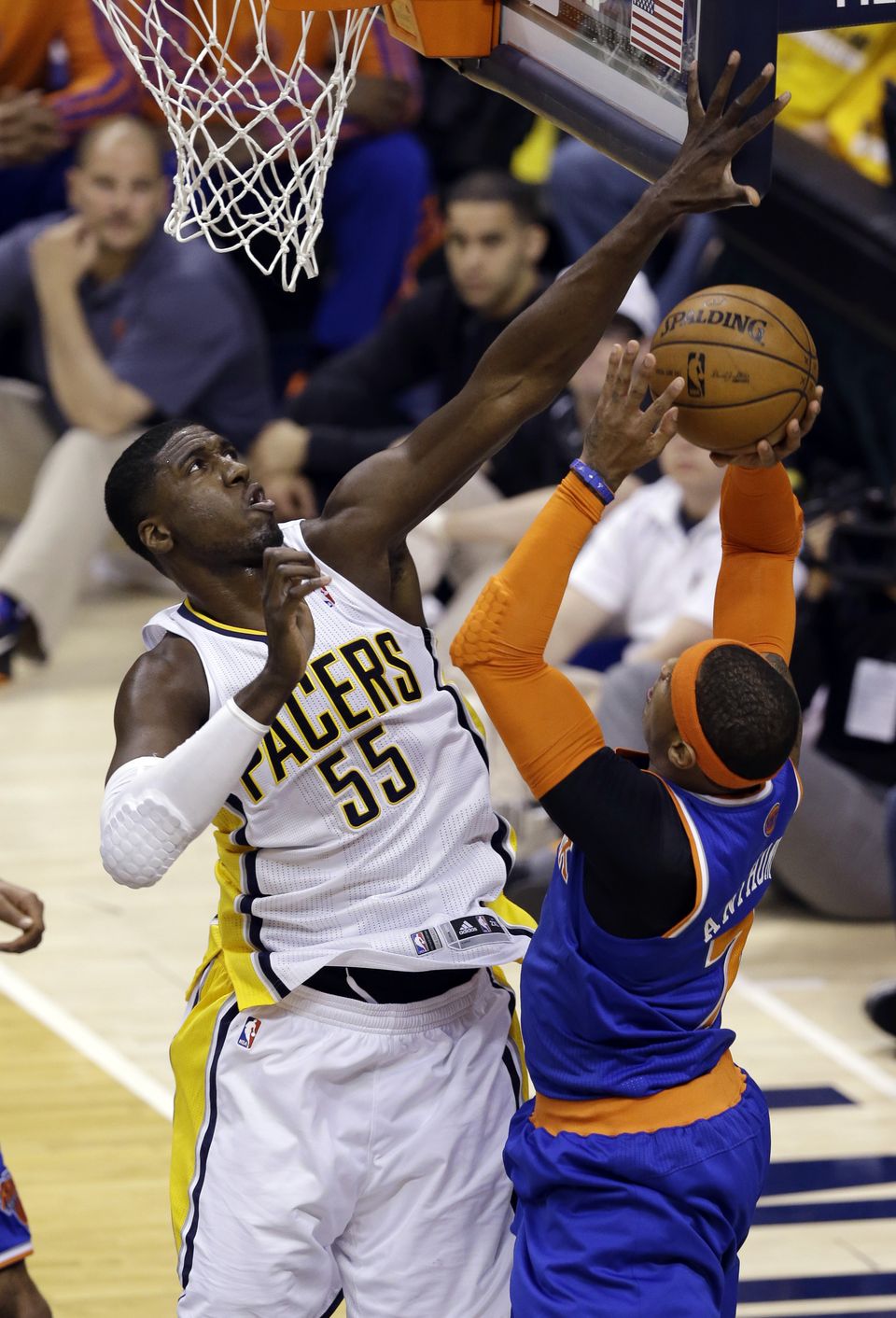 You fools even feel for his temperamental co-star from the previous show, JR Smith, thinking that he had changed his act and the show would end different this season. JR is prepping for next season's remake of the Harry Houdini show with his disappearing act.

Coach Woodson is simply there for comic relief, much like Mr. Bookman or Aunt Esther. Someone to be a foil to the stars and a fool for the audience. He's doing his job well.

When I was a Knicks fan the very last time I really enjoyed them and thought of them as my team Carmelo Anthony was no part of it. They were a scrappy young bunch playing a fun style of basketball and each member was very easy to cheer for.

Was that group going to compete for a championship as it was configured? No, however they were entertaining and had youth which gave a fan some hope along with first and second round draft picks.

Well, the current team ain't built to win a championship either and now you Knicks fans are locked into Chandler, Amare and Anthony for the next three years meaning you have zero hope of your team ever winning a damn thing.

The Knicks' season will officially be over on Friday night but in truth it ended tonight against a young team with no superstars that just plays team ball, much like the pre-Anthony Knicks.

Get used to this Knicks fans, you have a number of years to endure this before things have a chance of getting better.