Your fucking team stinks and I love it

Now, many will look at the outcome of this game tonight and say, "Well it's not Carmelo Anthony's fault he scored 44 tonight and has bad players around him" 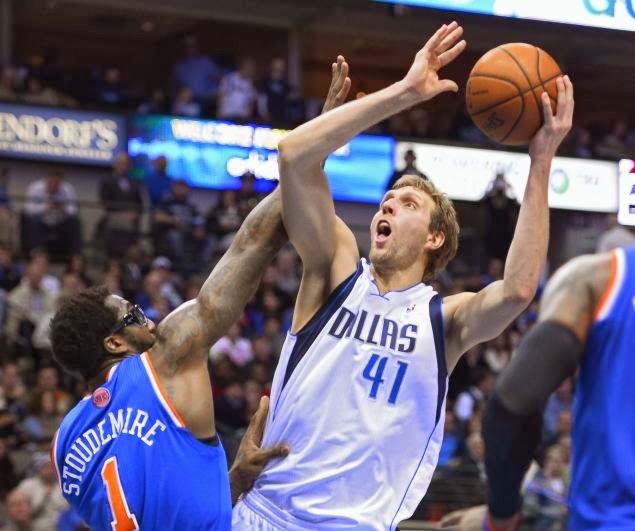 Well he has bad players around him standing and watching because the Knicks sacrificed everything in the way of players and draft picks to bring him here.

The way Dolan gave in to Masai Ujiri, who was the GM  of Denver at the time of the trade, you couldn't have both a good team and Carmelo Anthony and yet every single one of you idiots said it was a great trade and it had be done.

Now that your team sits 15 games under .500 and the playoff hopes dashed tonight can you honestly still tell me this was such a great trade?

Your fucking team stinks and I love it.