It is being reported by the New York Daily News, that Tuesday morning after Monday night's loss to the Dallas Mavericks Raymond Felton was arrested for weapons possession and allegedly pointing a pistol at his girlfriend.

Jesus Christ Raymond have you lost your fucking mind?!? Jeez

This entire team has fallen completely apart and it begins with James Dolan. The league may need to take this franchise from him. I'm dead serious. 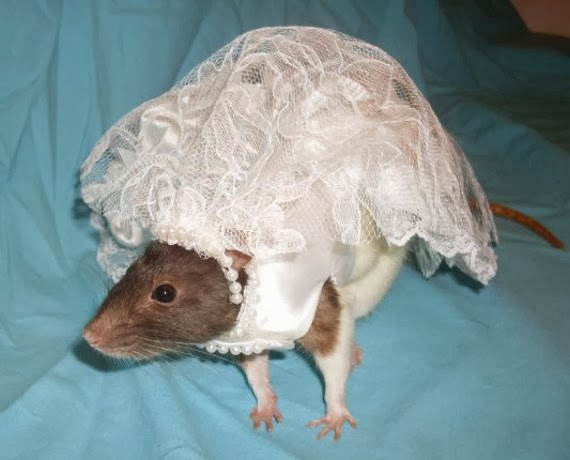 The correct story has been revealed. Apparently Raymond's estranged wife, who filed divorce papers against him, took his pistol to the police station and finked on Raymond.

He wasn't threatening her with the weapon and he turned himself in after he found out that there was a warrant for his arrest.

Morals of the story are first, there are two sides to every story. Second don't believe anything you read in the New York Daily News if the story has any hint of scandal. I have learned my lessons.