Raymond, Don't plead to anything

Raymond, all we know is your "wife" produced a pistol that you legally own in South Carolina to the New York City Police Department and then told her tale of illegal possession and menacing. There is no proof that it was ever in your possession in the city of New York.

Raymond, as far as you know the last time you saw that gun was in your home in South Carolina that both you and your "wife" had access to. How it got to New York City is unbeknownst to you.

Make them prove it was you who brought it here and prove it was ever in your possession. Don't plead to anything. 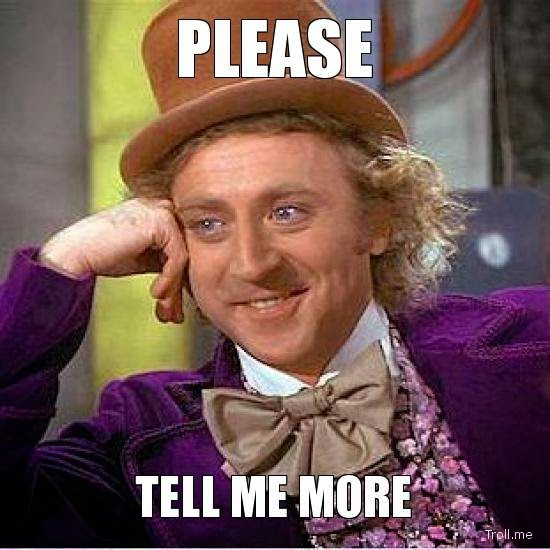