Piece of crap of an NBA franchise

The next president of the United States will be two years into his first term before the Knicks have a first round draft pick and they have nothing to trade to acquire one except for Carmelo Anthony. 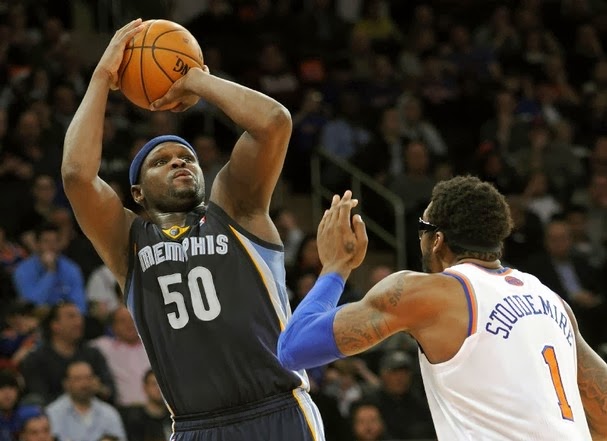 This team is awful and there is no wheeling and dealing its way out of this.

I can only thank God that I saw the light sometime ago and removed my allegiance from this piece of crap of an NBA franchise.

Who's doing the thinking in Madison Square Garden?

Just imagine what next season is going to look like when all these broken down back up players are a year older. Sheesh!