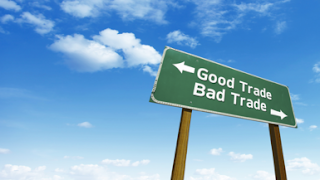 According to Mike Isola Carmelo Anthony is putting the pressure on both the Knicks and Houston to put a package of players together that they can both agree upon and get a deal done as quickly as possible.

The problem with that is that Houston has no player equivalent to Kyrie Irving.

Why is that an issue you ask? Because Kyrie is pushing the Cavaliers to make a deal with the Knicks because the Knicks are his first choice of teams to be traded to.

The only thing the Knicks have to offer for Kyrie and another Cavalier player is a first round draft pick and Carmelo Anthony. See the problem?

Do the Knicks put their efforts into sending Anthony to Cleveland which is not his first option? Or Take a chance that one of the players coming back from Houston is half decent?

Sticky wicket ehh? The summer continues to be interesting in Knickland.
at 10:46 AM