In the fourth quarter of last night's game all that Phil Jackson pass the ball move the man magic wore off and the Knicks went right back to the Anthony isolation game and promptly gave up the lead and lost. 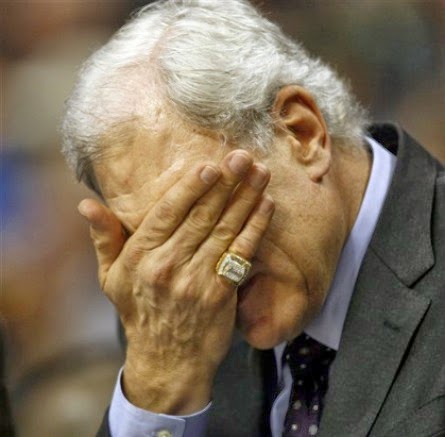 The audition is over for these guys and maybe including Anthony.

This one man gang isolation offense is too ingrained in this group of players for anything to change going forward.

Unfortunately its not like the Knicks have any money, cap space or draft picks to maneuver.

This squad has to suck it for another season for things to start getting better unless Anthony takes his talents elsewhere.

There is nothing that any coaching or early morning meditation is going to change. It's the same old sorry bunch.