My name is James and I need help

I'm really beginning to get tired of writing these posts. Can we once and for all declare that this is the worst team and most poorly run franchise in the NBA? 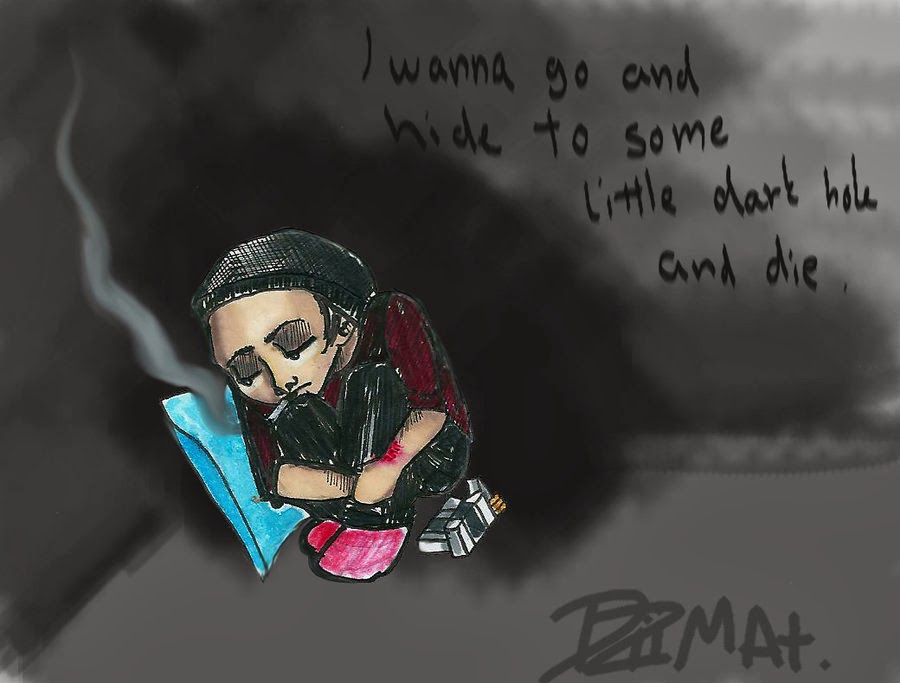 The junky never begins to get better until he or she admits that their lives are in a dark shitty hole.

The Knicks are in a dark shitty hole, when is Dolan or the GM whatever his name is finally going to admit it.

I want Dolan to step to the podium and say "My name is James, and I am a horrible owner and I need help".

Until that happens they can toss hundreds of millions of dollars into renovations and on one dimensional players and it won't matter one bit. The team and its fans will be that much longer in that dark shitty hole.

Maybe one of Dolan's sycophants will have the balls to call for an intervention and have the courage to speak up before the commissioner hauls him off to rehab.

I doubt it though.