I almost fainted on the subway 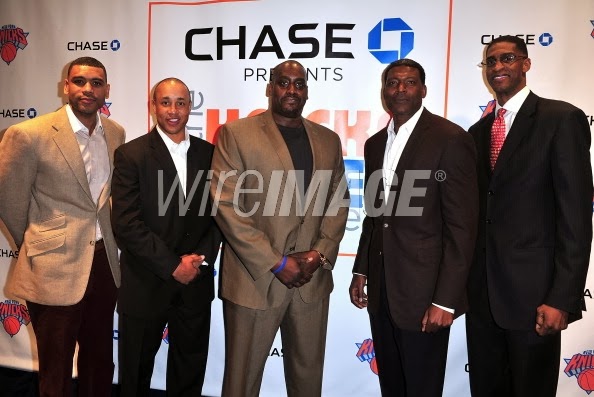 Mike wrote about the topic that I have been making an argument for almost a year now which is the Knicks would be better off allowing Carmelo Anthony to leave.

I couldn't believe it. I almost fainted on the subway.

Isola made some very familiar points about how it would be in both parties best interest to shake hands and part ways.

Isola unfortunately did not go far enough in his argument.

It is not enough to start over. If James Dolan does manage to have the balls to let Anthony leave and face rebuilding does he also have the courage to fire all the nice sycophants in management and turn over all basketball operations to a basketball mastermind?

That management turn over must also include "reassigning" likeable folk like Allen Houston, John Starks and Larry Johnson to basketball ambassador roles having nothing to do with the running of the team, free agent negotiation or talent evaluation. Those nice guys must go too.

The entire Knicks organization must be blown up from the management offices to the locker room for the light at the end of the tunnel to final turn into hope for the fans instead of the speeding train they have been hit with for the past 14 years.
at 10:16 AM