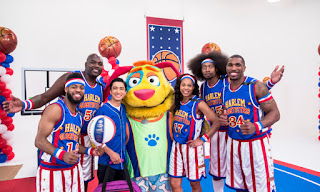 When players around the league state that they love playing at MSG many New Yorkers misunderstand what is being told. They actually believe that it is a compliment to the building and the Knicks as a franchise.

Steph Curry placed in a nutshell what other players actually think about MSG. Curry said that he was delighted that the Garden allowed some fans in the building last night because whether it is 2500 or 25000 he loves shutting up heckling Knicks fans and beating the them in their building.

That is the only appeal MSG under the ownership of James Dolan has around the league.

Curry toyed with the Knicks for a half and then when he got tired his 37 points put the game away. The Warriors got the victory despite the MVP chants for Julius Randle by fans in the building.

The rumor mill has it that there is a good chance that Kevin Knox will be traded by the time you finish reading this post. Good for him if it does happen. Knox and Ntilikina are wasting their youth on the Knicks. It is time to move on to bigger and better.

Before I go, is it just me or do you also find the name Obadiah Toppin sounds like some type of a Sid and Marty Krofft character?