You are still invited to the parade 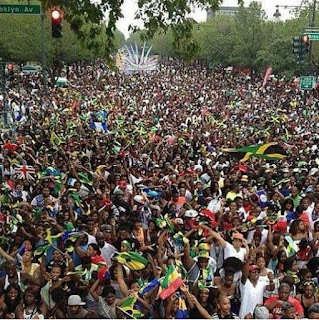 The Knicks must have enjoyed the night life in Orlando before the game last night against the Magic because they flat ran out of gas in the third quarter and could not mount a comeback to stave off defeat.

The game was close for the first two and a half quarters but Terrence Ross got hot in the second half of third quarter and went on a torid run resulting in 30 points in 30 minutes. Ross was too much for the Knicks guards to handle.

Julius Randle tried his best with a 25 point effort and RJ Barrett started the game very aggressive but he only finished with 15 points. After halftime they both were clearly ready to head back to New York City and let Orlando have this one.

The Knicks most recent acquisition Derrick Rose had a pedestrian 4 points in 17 minutes of play which was not enough of course.

So Knicks fans, can you calm down with all the talk about wanting the Nets in the first round of the playoffs? Your team is years away from being competitive in the playoffs. Just watch your young guys grow together and build camaraderie and enjoy that.

And yes, you are still invited to the parade in Brooklyn in July. See you there.