Brooklyn Keeps on Takin' It 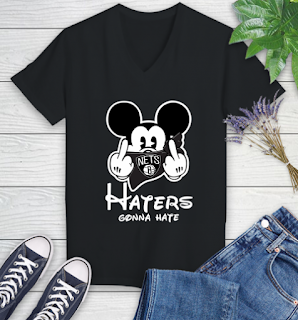 Knicks fans, I need your help.

If the Nets are so terrible why do you keep the Nets in your mouths so much?

Knicks fans and sports writers who claim that the Brooklyn Nets starring Durant and Irving are the worst thing that ever happened since Hurricane Katrina talk about the Nets more than they actually talk about the Knicks.

How can they argue that the Nets will never win New York when the Nets are all they think and talk about? Whether beloved or most hated one thing is clear, the Brooklyn Nets have already taken over New York. Like it or not.