I love the universe

While watching the Knicks lose to the Bulls last night it was announced that a trade had been finalized sending Rajon Rondo from the Celtics to the Dallas Mavericks for a 2015 first round draft pick, Brandan Wright and Jameer Nelson. 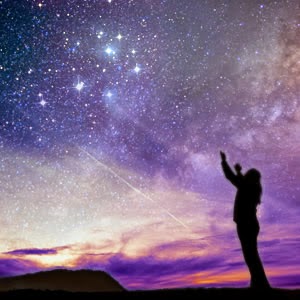 Not a bad trade for either team but you know what hit me that was so fucking cool? The fact that Raymond Felton will probably win a championship ring before Carmelo Anthony. God I love the universe.

I also enjoyed the Twitter beef between Phil 'I'm in over my head' Jackson and Charles 'I don't have a brain in my head' Barkley.