I don't really have anything significant to say but I needed to articulate just how much I am loving how bonkers and desperate the Knicks fans are after the Brooklyn Nets and Boston Celtics trade. 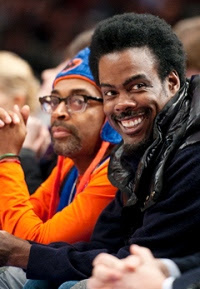 I am listening to the radio and all these idiots are calling shows with all sorts of their ridiculous fantasy Rondo for everyone except Carmelo Anthony trades. They are absolutely hysterical.

If they aren't trying to make foolish trade packages they are attempting to poo poo Garnett and Pierce going to Nets which is just stupid.

Pierce and Garnett without Rajon Rondo took the Knicks to a game 6 in the first round of the playoffs. With the Nets they aren't being asked to carry nearly the load they had too hump last season because they are now on a team with three other all stars.

Knicks fans, your shit is done. Your team sucks a fatty and will do so for the next two years. Just pull up your big boy pants and ride it out you will never see a championship with this group of players including Carmelo Anthony.