Jeff Van Gundy ain't the only fucking idiot around here

Yesterday J.R. Smith officially opted out of the remaining two years on his contract. Anyone who is fond of the Knicks and possessing half a brain would be jumping for joy right now. However, from everything that I have been reading and hearing the past few days that doesn't include the fans of the Knicks. These idiots are actually begging for Smith to remain a Knick. It's now apparent that Jeff Van Gundy ain't the only fucking idiot around here. 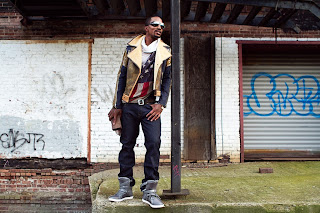 Listen people the good Lord has given you the greatest gift and you can't even see it.

When Smith elbowed Jason Terry he for all intents and purposes pulled down his pants and took a dump on your hopes in the playoffs and you want him back? Are you bastards so used to being a bunch of losers that you can't see an opportunity to get better when it is presented to you?

The focus of the Knicks management should be in trying to offer a decent one year contract to Copeland with the promise that when money comes of the books in the 2014-2015 season they will load him up with a fat deal.

Copeland and Shumpert will more than make up for Smith's 18 points and they certainly will not behave in a manner that is detrimental to the team's success, unlike Smith.

It's time to let J.R. Smith take his lounge act on the road and its time for Knicks fans to grow the hell up.
at 1:31 PM