So this morning as I am preparing to go to work I heard Craig Carton of the Boomer and Carton show screaming at some Knicks fan about how stupid the fan was because he dared to conclude, and rightly so in my opinion, that Anthony will never when a championship in a Knicks uniform. 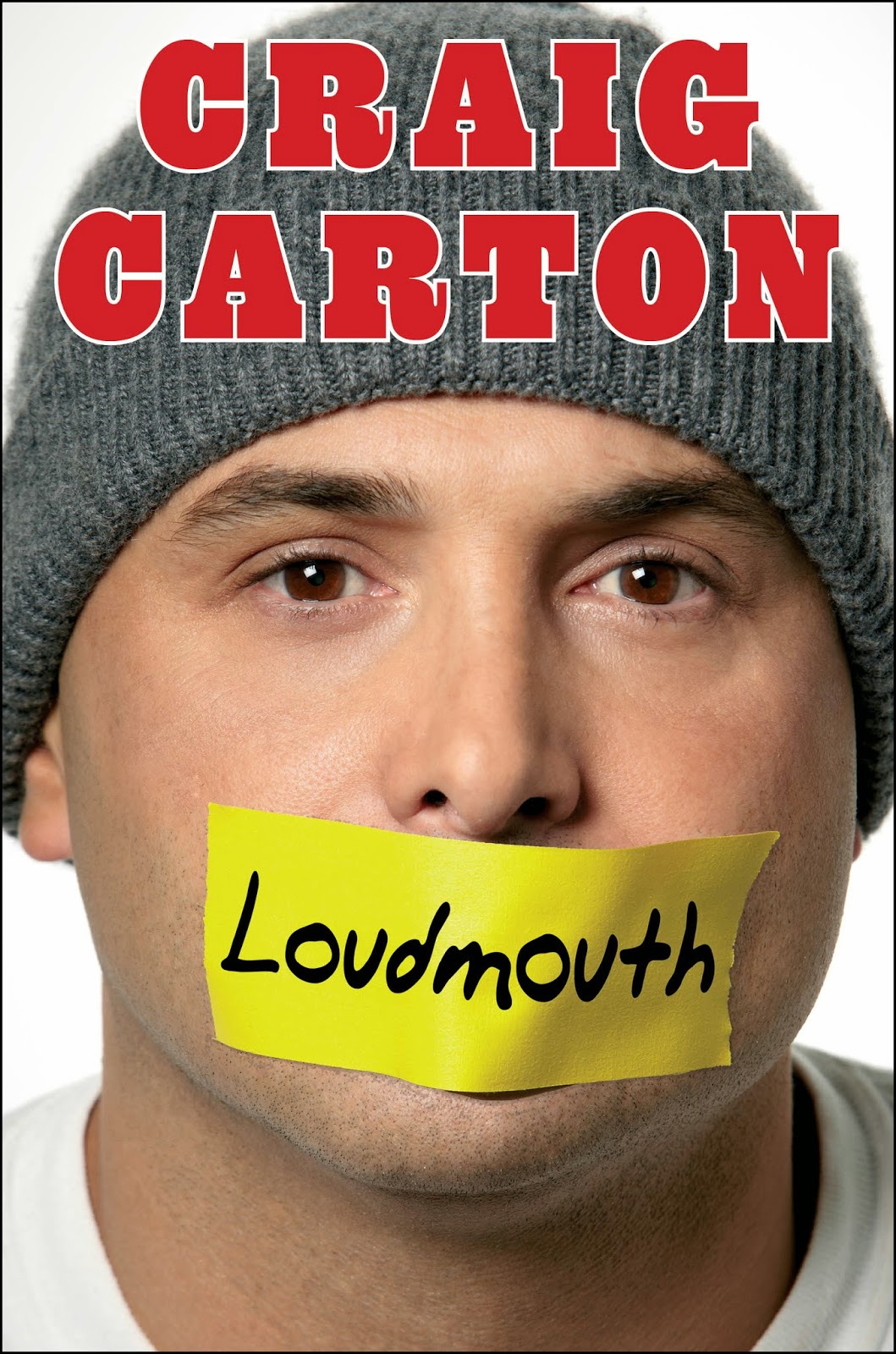 Carton went on and on about how ridiculous a statement it was because, it was too "definitive".

Well Carton, Anthony's history as a player in the NBA and his growing list of  injuries including a bum knee  and bad shoulders, nothing could be more definitive.

Your dumb owner gave up to much to acquire Carmelo leaving the team nothing to build a team around the guy.

Now that salary is being cleared out and the league wide cap increasing we find out that Anthony has to have dead tissue removed from his knee and his patella reconstructed making him unable to do anything on a basketball court for the next six months.

This means that buy the time the Knicks build a half decent team Anthony will be on the other side of 35 years old and if you think he can't play defense now just wait until 2018 when he is attempting to guard guys who weren't born before he came into the league.

This guy Carton actually said this morning that Anthony was a superstar. Oh really?

Carton when was the last time Anthony played shutdown defense to win a game? When did he own the backboards and rebounded the team to victory? When did Anthony give up the isolation game and carried his team to victory with a gang of assists?

The answer to all is that he never has. If Carmelo isn't scoring efficiently he's useless. Anthony has never been a superstar and never will be Carton despite all the slurping you do on your show.

Phil Jackson is a fraud Knicks fans. Your best hope for building a contender had been Donnie Walsh but that chapter has been over for awhile thanks to James Dolan.

Now that Amare' is in Dallas with Raymond Felton, for brief stretches you will be reminded of what these two do together with the pick and roll when there is no Anthony and Dolan getting in the way.