It has been reported by the New York Daily News that Phil Jackson offered Carmelo Anthony the max contract of 129 million dollars. 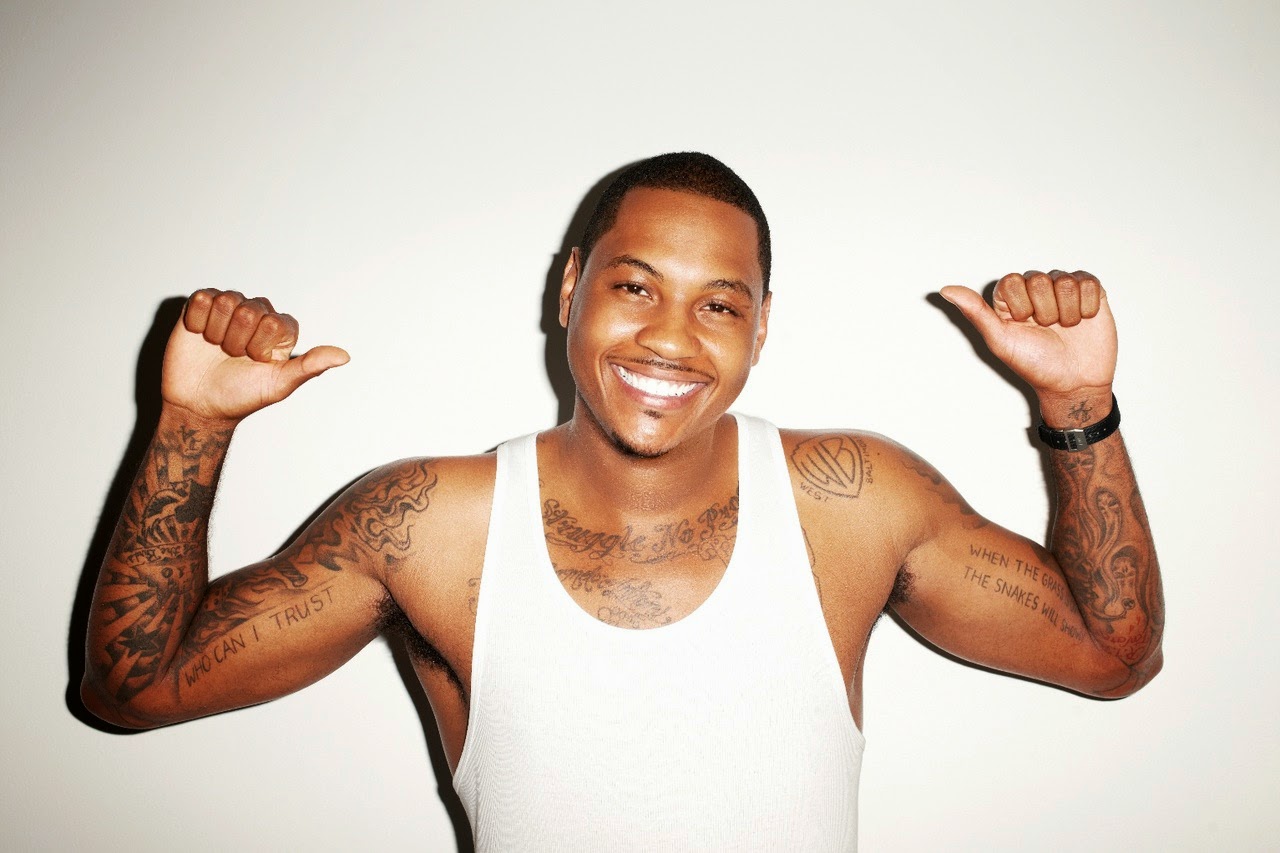 Let's be honest for a minute, all Phil Jackson could offer is 129 million dollars.

There is no great master plan of change, no big time free agents coming next season because Amare and Bargnani's contracts are still on the books.

But don't worry Knicks fans all Carmelo Anthony wants is his money so he'll accept it and maybe you will make it out of the first round of the playoffs a couple times before this contract runs out. That's about all you are going to get over the next four years.

Now let's see if Anthony will do the right thing and make a quick decision so that other teams can get about their business for other free agents or potential trades.
at 1:18 PM