Jim Dolan was never going to ask Phil Jackson if he wanted to coach the Knicks because Phil might have said yes. 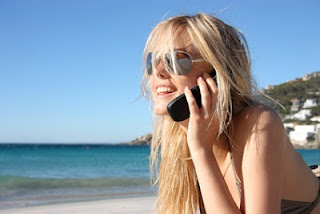 Dolan wants yes men. He wants to wield his absolute power over the team and input where he sees fit without having to consult the coach or GM. Take the signing of JR Smith for example.

Jim Dolan is not at all concerned about winning championships. As long as Woodson leads the Knicks to around 50 wins, get the sixth seed  or better to almost lock a second round appearance and the winning puts asses in the seats Dolan will be happier than a pig in shit.

What is Mike Woodson's m.o.? He's a lock in a full season for 50 some odd wins and second round defeats in the playoffs. He is a good boy who respects his boss and will do what he's told. He's the perfect coach for Dolan and Phil Jackson is not.

Phil was never going to get that call Knicks fans so move on with your lives. You will never see a championship trophy as long as Dolan is the owner, just accept it.