The Knicks Must Love Getting Their Asses Kicked 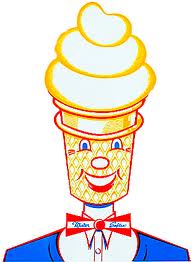 Even when playing teams with worse records if the New York Knicks can't hit greater than 40% from the three point line they simply will not win. But pretty soon no one will have a record worse than the Knicks.

The Knicks guards will not take the ball to the basket and draw fouls on other teams big men. The Knicks big men will not put a back in the chest of the man they are guarding to box out and control the backboard. The Knicks as a team refuse to punish players who come near the basket they are defending.

The Knicks have poor fundamentals, no hustle, no pride and are a bunch of softees. This city deserves players who have some fight in them but unfortunately it looks as if this current group of Knicks love getting their asses kicked.