I am starting to feel sorry for you guys

It is being reported this morning that the Knicks will sign Joakim Noah to a four year 72 million dollar deal. 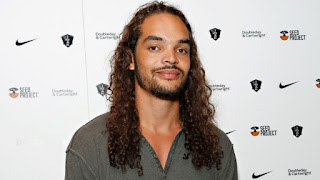 Do you Knicks fans have any idea what that does?

Not only is he a over the hill broken down player, but if Durant resigns with OKC both he and Westbrook are available as unrestricted free agents after the upcoming season.

However, with the signing if Noah the Knicks have ruined any flexibility or possibility to sign just one of them and an outside chance of both.

What a ridiculous franchise. I am starting to feel sorry for you guys.