The Pick and Roll

So let me get this straight the dude who was the GM in Denver, Masai Ujiri, that fleeced Jim Dolan during the Carmelo Anthony trade was allowed to get the best of the Knicks again now that he is the GM of the Toronto Raptors? 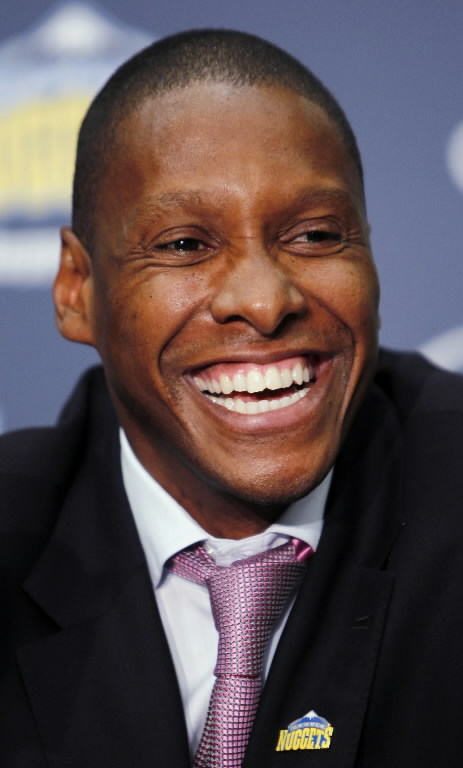 I heard a great many sports radio hosts saying that Bargnani is a huge upgrade over Amare. That Bargnani is a long seven footer and a devastating scorer, all though the numbers don't actually bare that out please see the link http://es.pn/11aQUUP . They also profess he is the steal of this year's free agency signings for only having to give up Camby, Novak, Quentin Richardson and some draft picks. But I have a question: Do you really think that the Raptors would have gladly received Novak, Camby and Richardson for all that awesomeness? Really?

Jim Dolan must love getting his ass kicked by Masai Ujiri.

And as for those people who think that Bargnani is going to get more minutes than Stoudemire, Bargnani is the best thing to happen to Amare' since he learned the pick and roll.