A League of Their Own

For you Knicks fans who claim that Bargnani is going to be the second coming of Dirk Nowitski and that Chris Copeland won't be missed citing his numbers compared to Bargnani you guys seem to over look an important fact when you compare scoring and rebounding numbers. 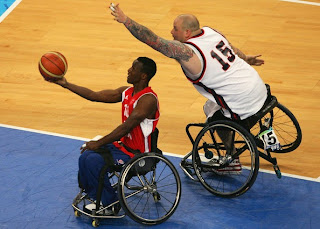 Bargnani has been in the league for seven years and was the first overall draft pick when he arrived in Toronto. Chris Copeland was a rookie and getting better as the sesaon progressed and is making 8 million dollars a year less than Bargnani.

Bargnani's best years are behind him, he plays less defense than Copeland and is injury prone. Bargnani has zero upside, he's not going to get any better than he currently is.

Bargnani has not tipped the scales of basketball dominance in the city back in favor of the Knicks over the Nets, that is folly from a bunch of shook, not shaken, shook Knicks fans.

Oh and as for the caller to the Bill Daughtry radio show stating that he can't wait for the Knicks to kick the Nets teeth down their throats this November, if you really care about the Knicks you had better tell them to keep both feet firmly on the court or the Knicks will be playing in a different league.