No One's Coming To Help You

As of today, 7/2/2015, David West, Gregg Munroe and a gaggle of other solid big men the Knicks made cap room for while getting no picks in return when trading Schumpert, Chandler, Felton and Smith last season have all said no and gone to other teams. 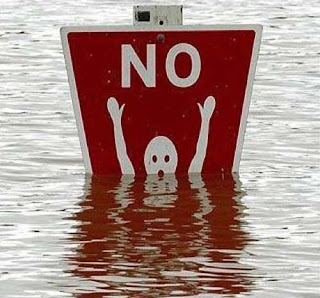 All of the "the future is now" tweets meant nothing because no one wants to play in New York and with Carmelo Anthony so the Knicks will not have any chance of winning this season at all and there will be no first round draft pick as a reward for all the losing you will be experiencing this next season because the Knicks gave it up for Bargnani.

Knicks fans, no one's coming to help you.

If James Dolan were an adult he'd realize that the Anthony experiment failed and its time to trade the guy for a bunch of draft picks and players to fill out the roster this season.

If Anthony were an adult his team would put together a package with the other teams willing to trade for him and present it to James Dolan along with him expressing his interest to move on.

If Phil Jackson were an adult he'd sit down with Anthony's team and Dolan in the same room at the same time and lay all this out and demand that something be worked out to get Anthony on a contender while the Knicks formally commit to rebuilding.

Summer league starts tomorrow I think and the season will be here in no time. Someone needs to step up this afternoon and do the right thing once and for all.